Over 200 Years of History 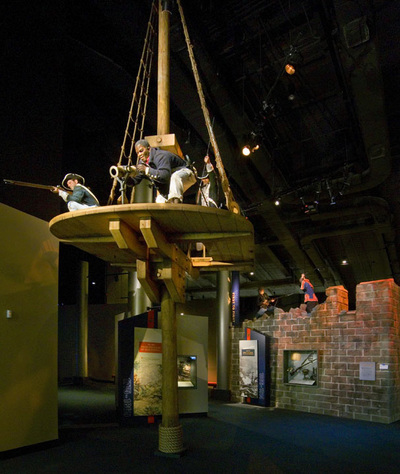 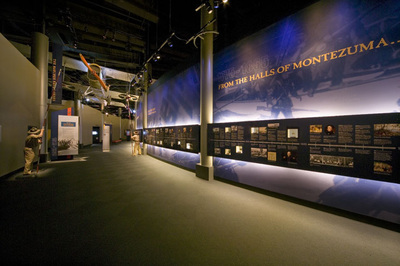 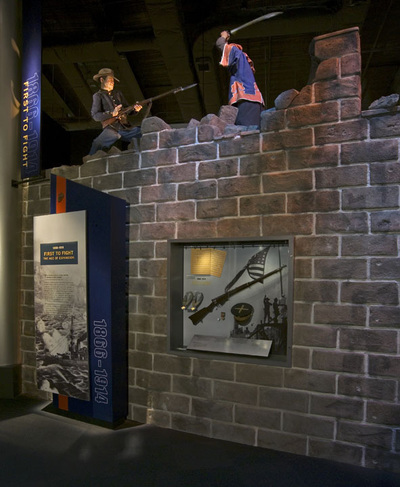 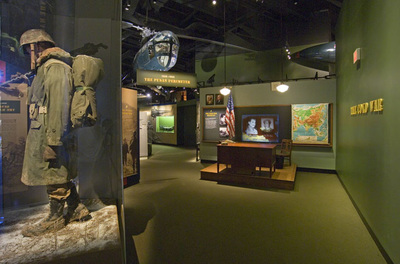 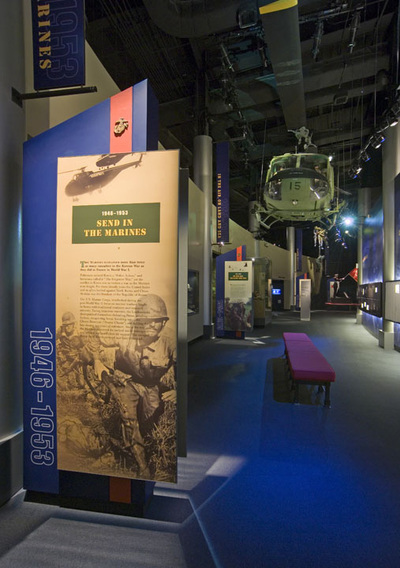 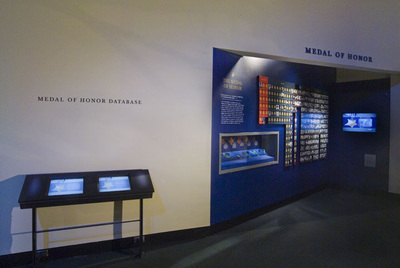 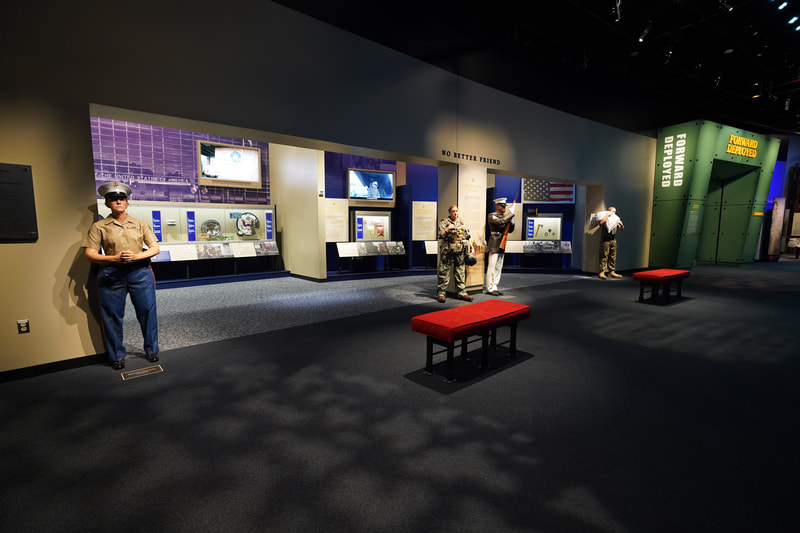